“Mostrario” is a large composite multidisciplinary event that will take place, in Parma and Reggio Emilia, at several times (between November and December) to close the year of “Il Bestiario della Terra”. The study of the symbology of medieval bestiaries has led the artist to create a collection of eighteen beast scenes, unprecedented settings that rework traditional iconography in a contemporary key, creating a living and relational laboratory to discover the animal nature inherent in the human one.
The artist’s transposition of this reflection will materialize in live-performances, installations and videos invading the theater spaces involved, not only the conventional ones but also those not normally accessible to the public.

Thus at the Teatro Regio in Parma, six scenes will come to life, animating the halls and stage in a free path. Welcoming the audience will be the Sirens, mythical luring women who in Avital’s show become victims of luring to give voice to women exploited by the prostitution trade. To the salamander, an amphibian that resists fire and an emblem of self-control and purity, is dedicated a feature film shot in Salsomaggiore, on whose civic coat of arms stands, with the involvement of numerous citizens.

In the Disco of the Jackals, one-footed humanoids dance along with visitors in a silent disco while a piano makes a melody composed by Yuval Avital resonate in the air.
Flutes and glittering glass will create the suggestion of a chorus of birds joining a flock of winged monsters in a powerful meeting-clash of opposites, while the stage will be dominated by the giant Argos whose enormous figure will be composed of the eyes of all those who, responding to the Theater’s call, will lend their gaze to the mythical monster who thus becomes contemporary, a mirror of the bewilderment of our time. 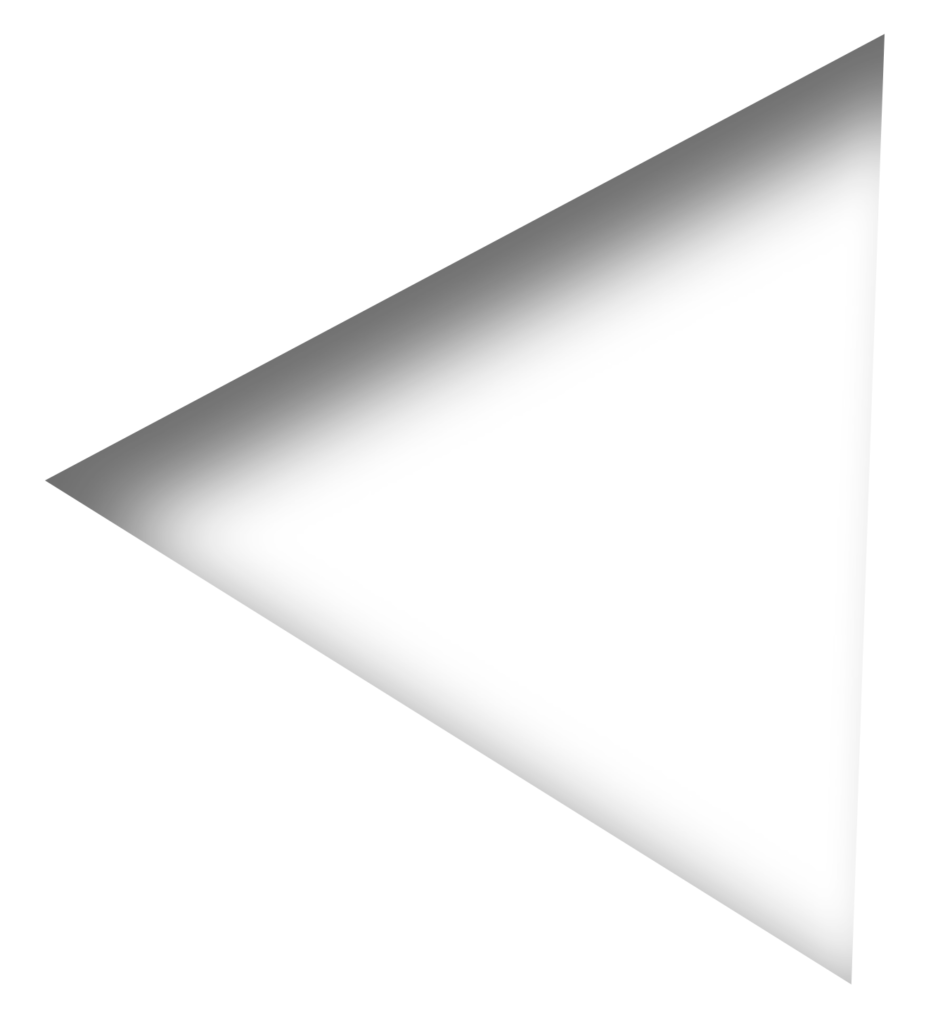